An act of charity - help bury a Catholic Vet

On the September meeting, we learned from one of our Knights (Brother Brian) at Our Lady of Mt. Carmel Council, (FSSP) Littleton, CO, about a beautiful conversion story of a Veteran who died last week but has no one to pay for the funeral expenses.  Charles Robbins, 63, was a U.S. Army Vet who came to Colorado last year without a job or a place to stay. He was also diagnosed with terminal cancer.

Brother Brian's family took him in, and in interacting with Catholics during this short time, Charles converted to the Church last March and was involved with the Latin Mass parish in Littleton, CO.  Charles died from cancer last Friday September 13.

Charles is the only Catholic in his family and sadly has no one to pay for his funeral (scheduled for September 26 - a Requiem Mass).  In your charity would you consider praying for Charles' soul, and also chipping in to pay for his expenses ($4,500)? Burying the dead is a great corporal work of mercy.

To donate, you can visit the funeral home's website and on the left side is a "Appeal for donation" page.

(FYI - A few readers have asked if the Veterans Administration can assist. They did and helped lower the costs, but were not able to assist further. Family member is a V.A. rep.) 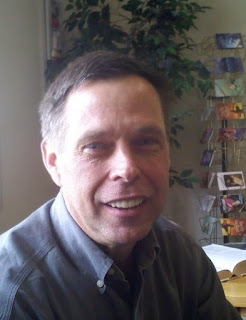