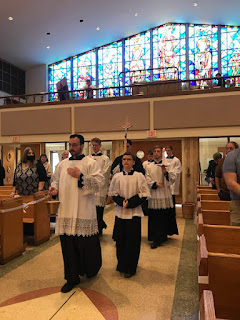 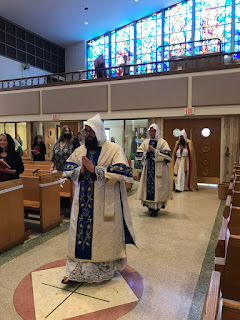 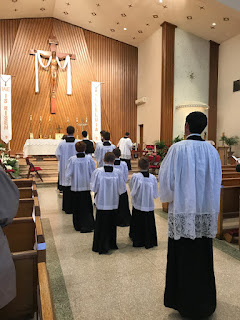 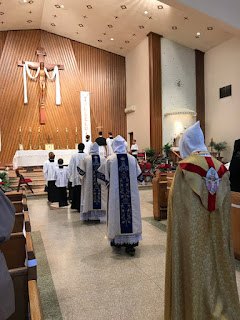 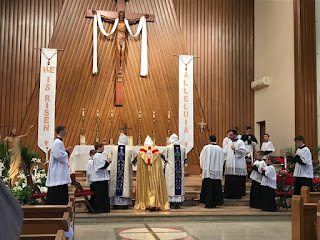 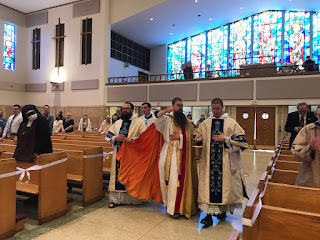 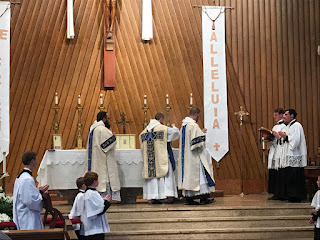 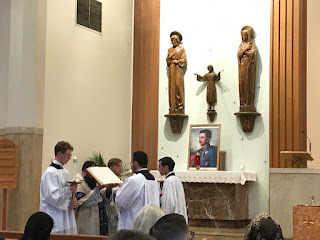 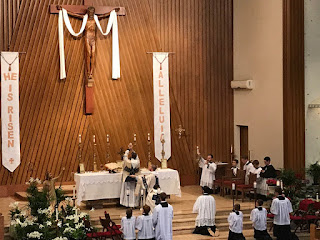 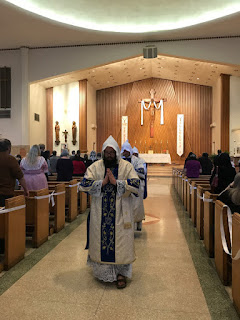 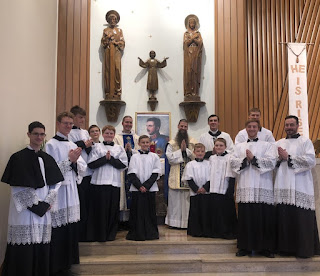 After Mass, the faithful gathered in the church hall for lunch, and a conference by Fr. Boniface on the life of Blessed Karl. 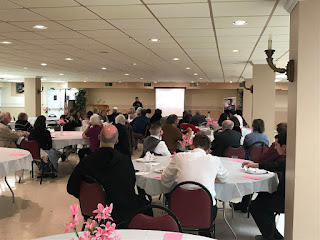 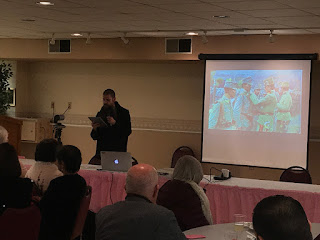 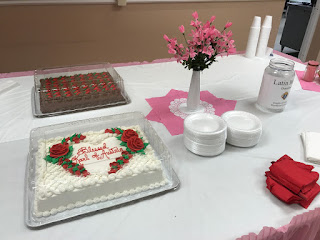